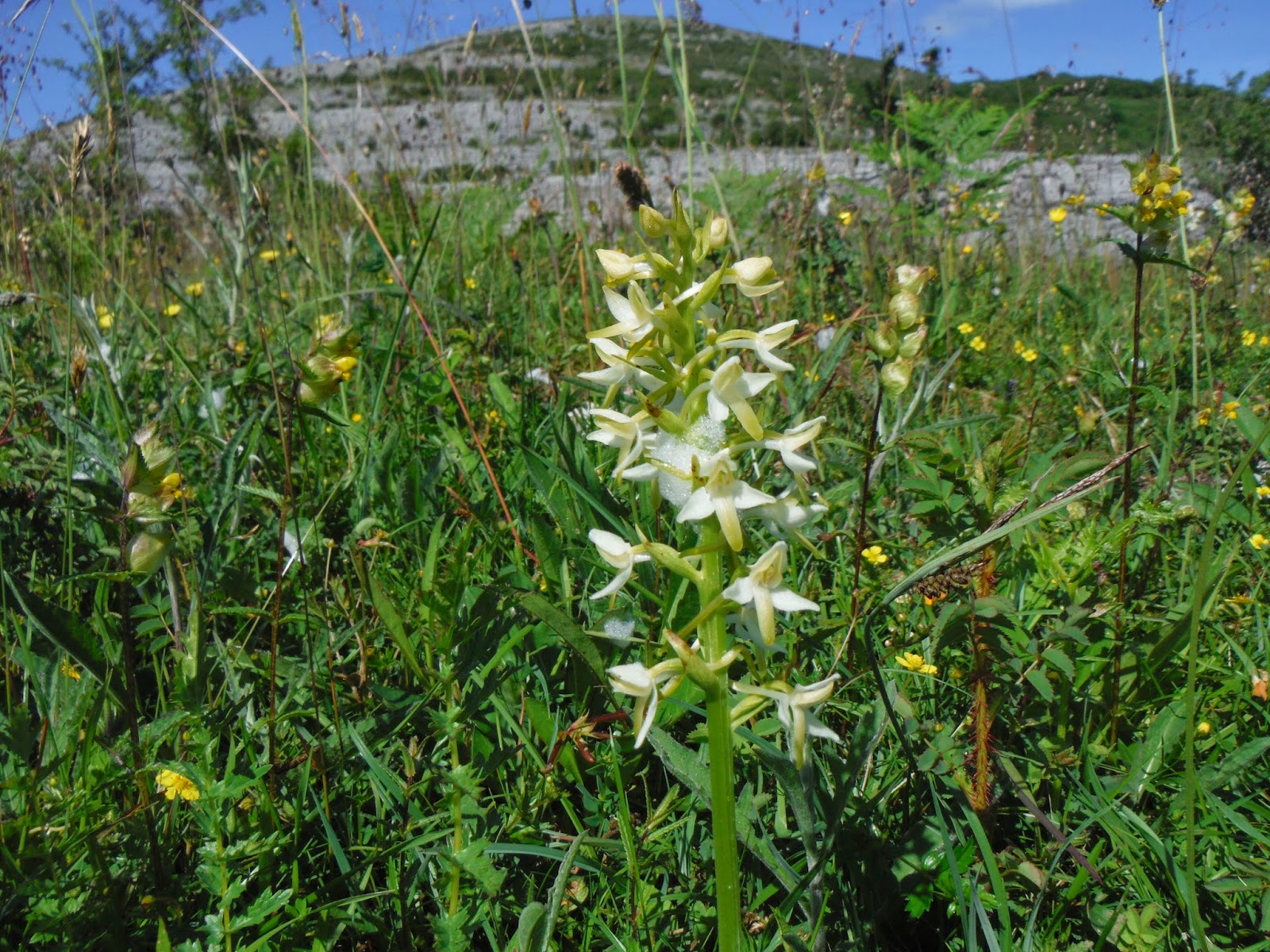 The profusion of orchids.... 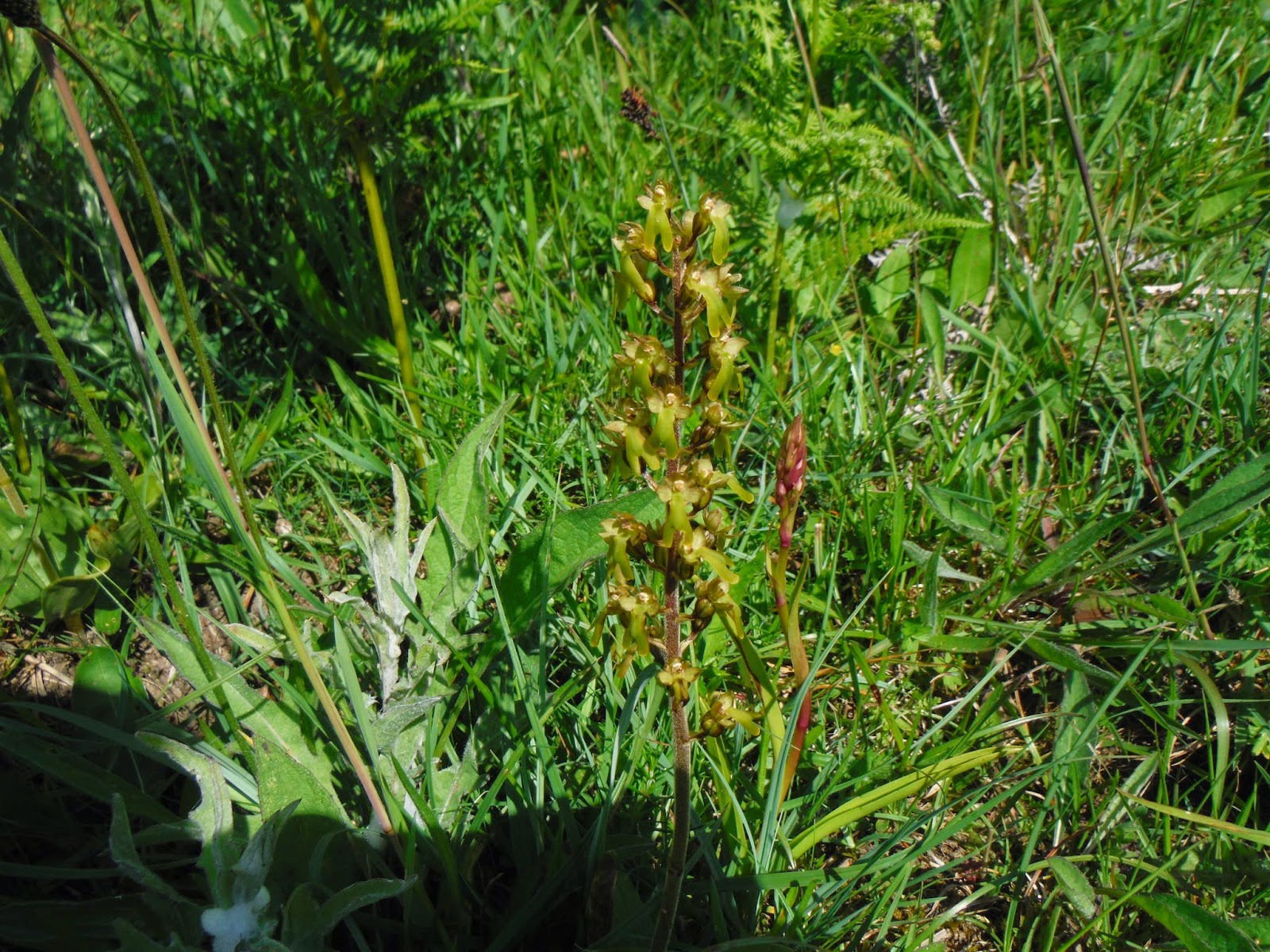 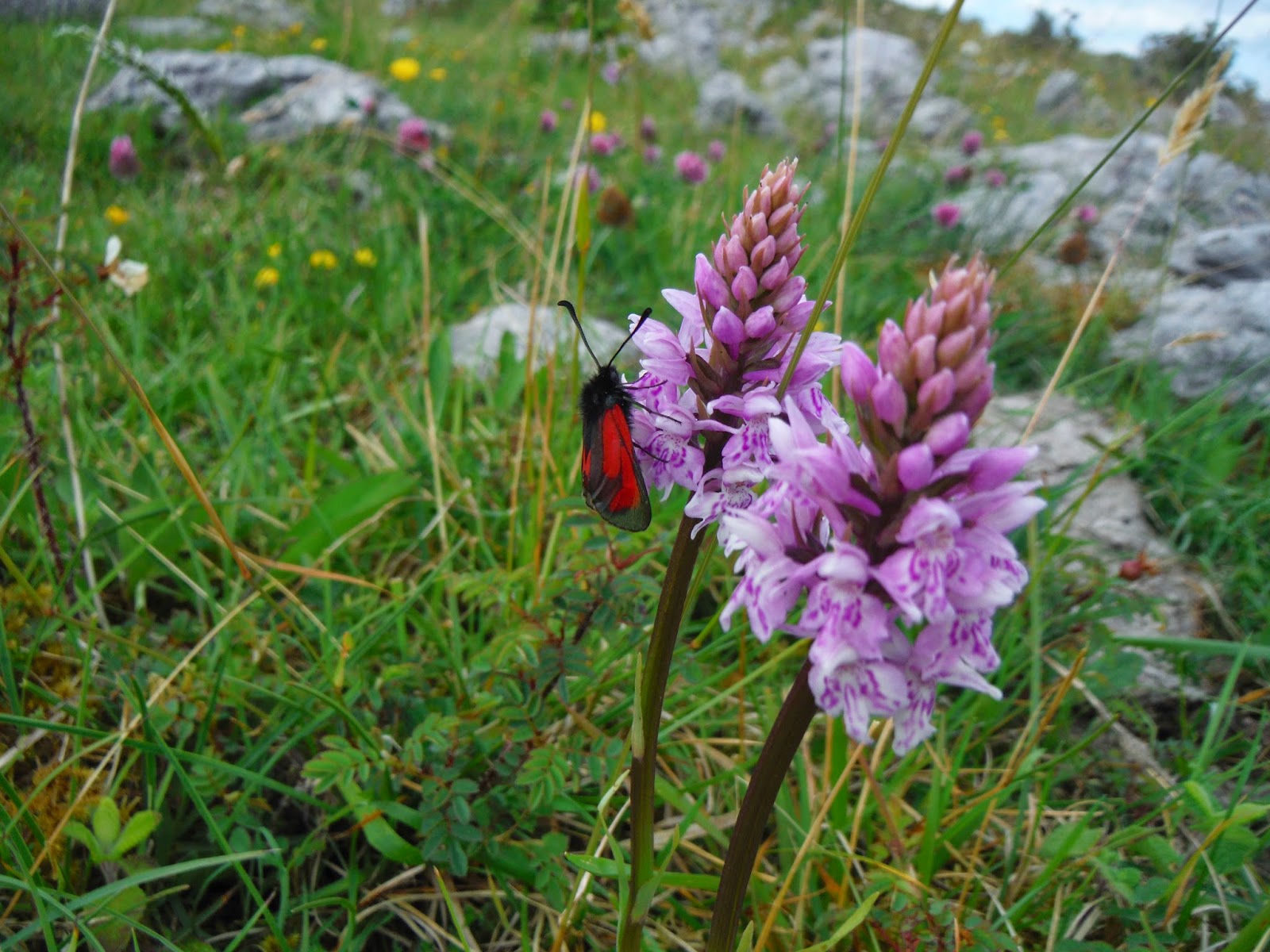 and some inland paddling. 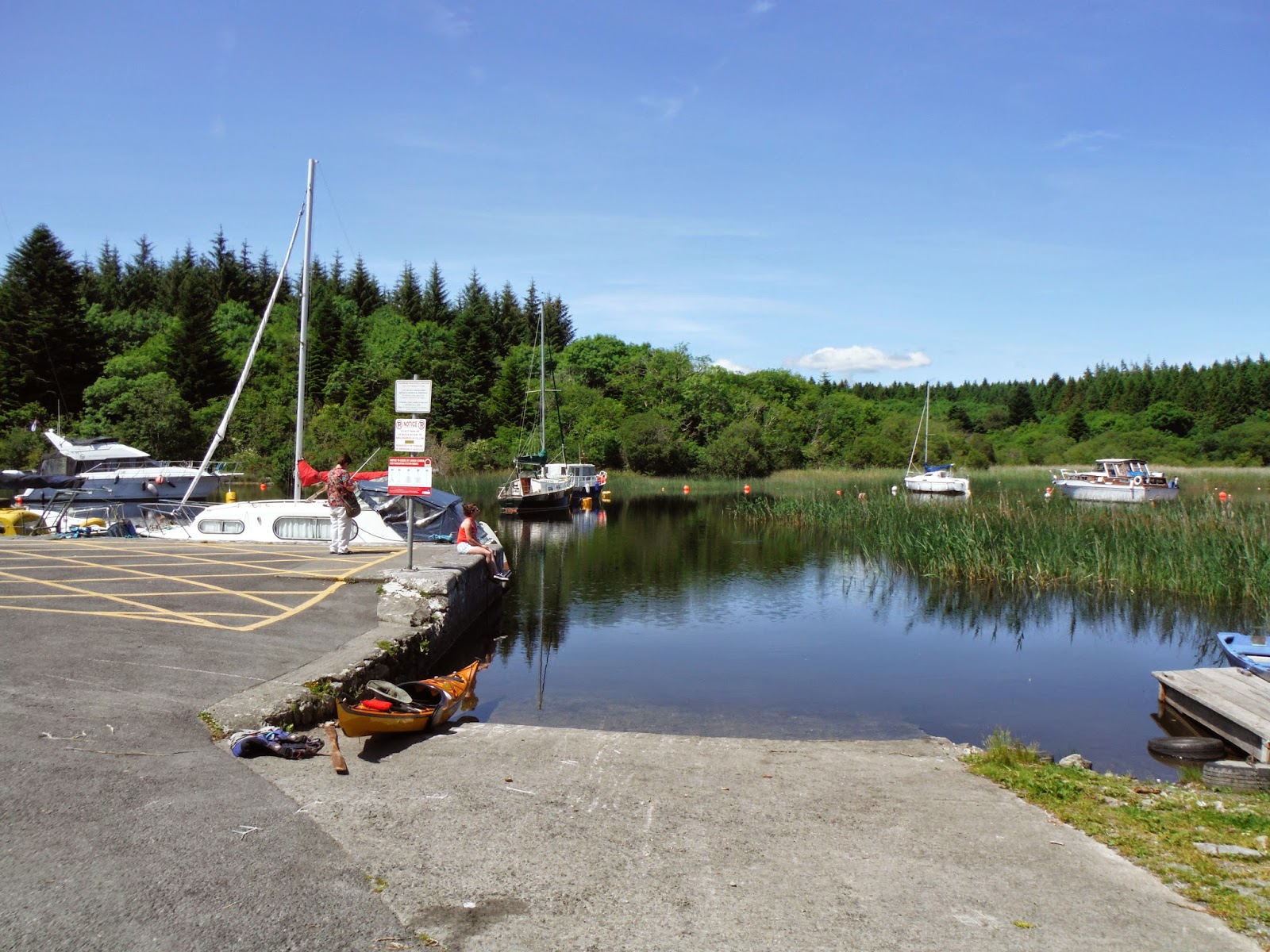 This is Lough Corrib, 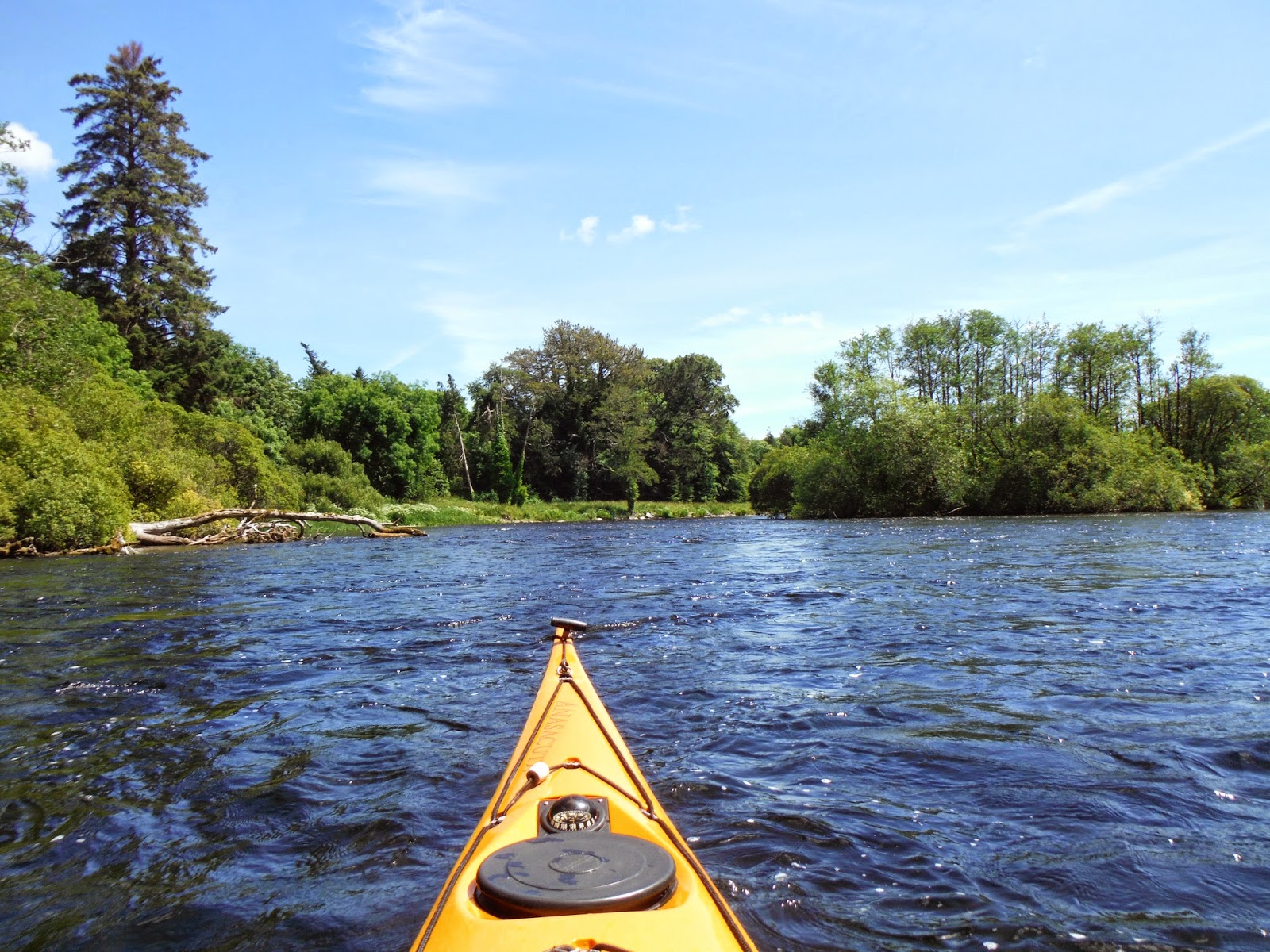 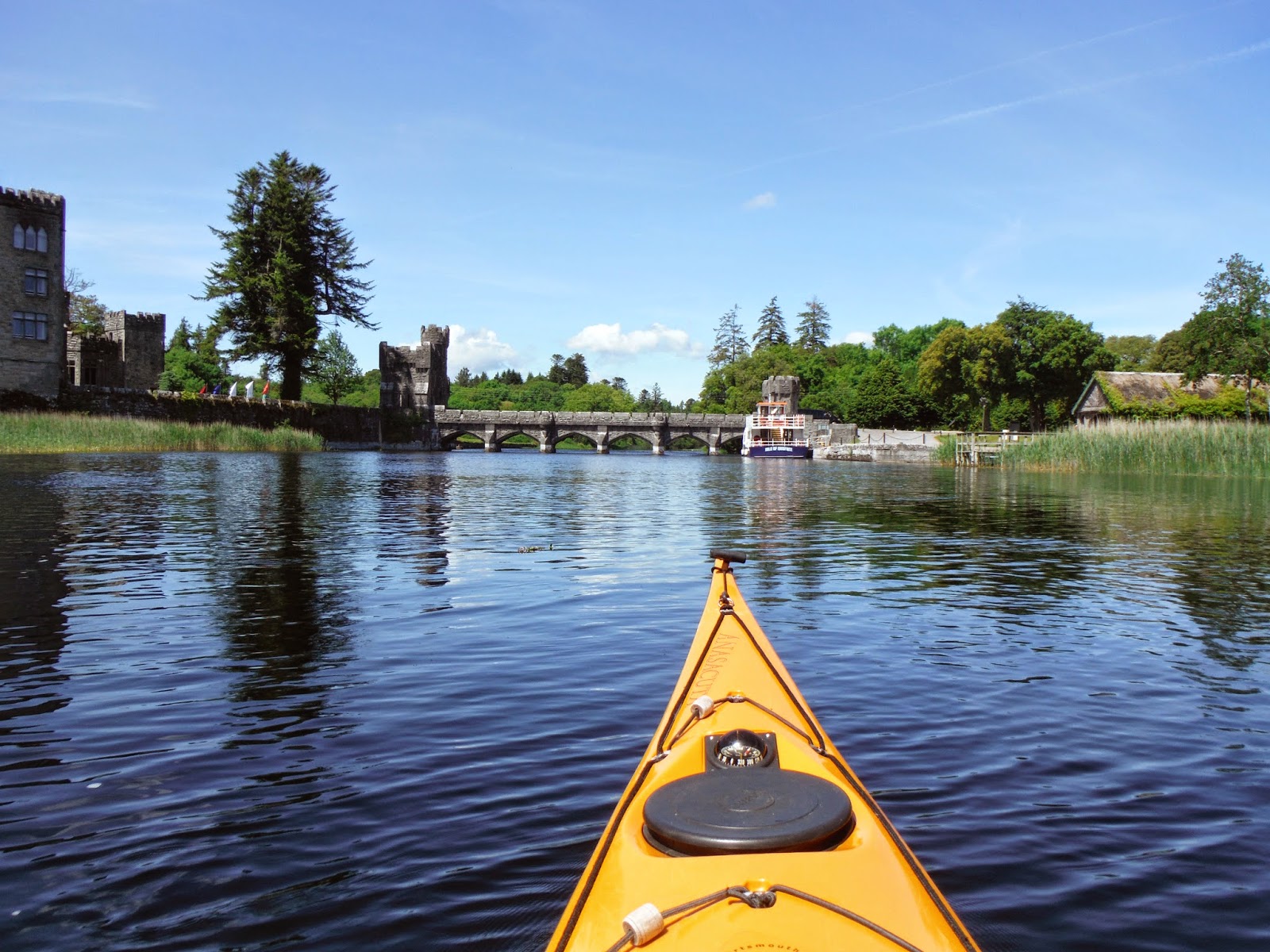 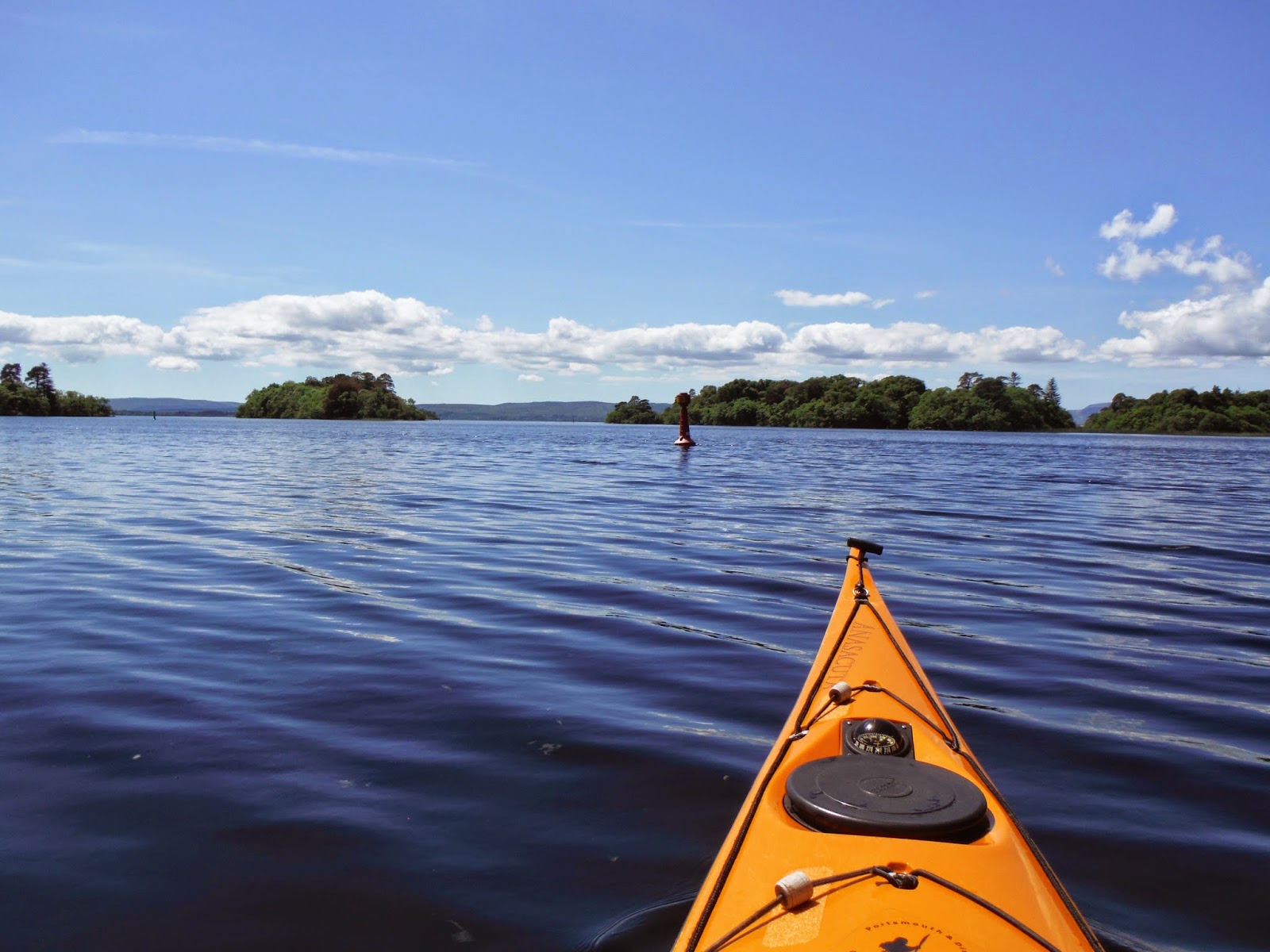 system of buoyage (there are many reefs just awash amongst the islands), 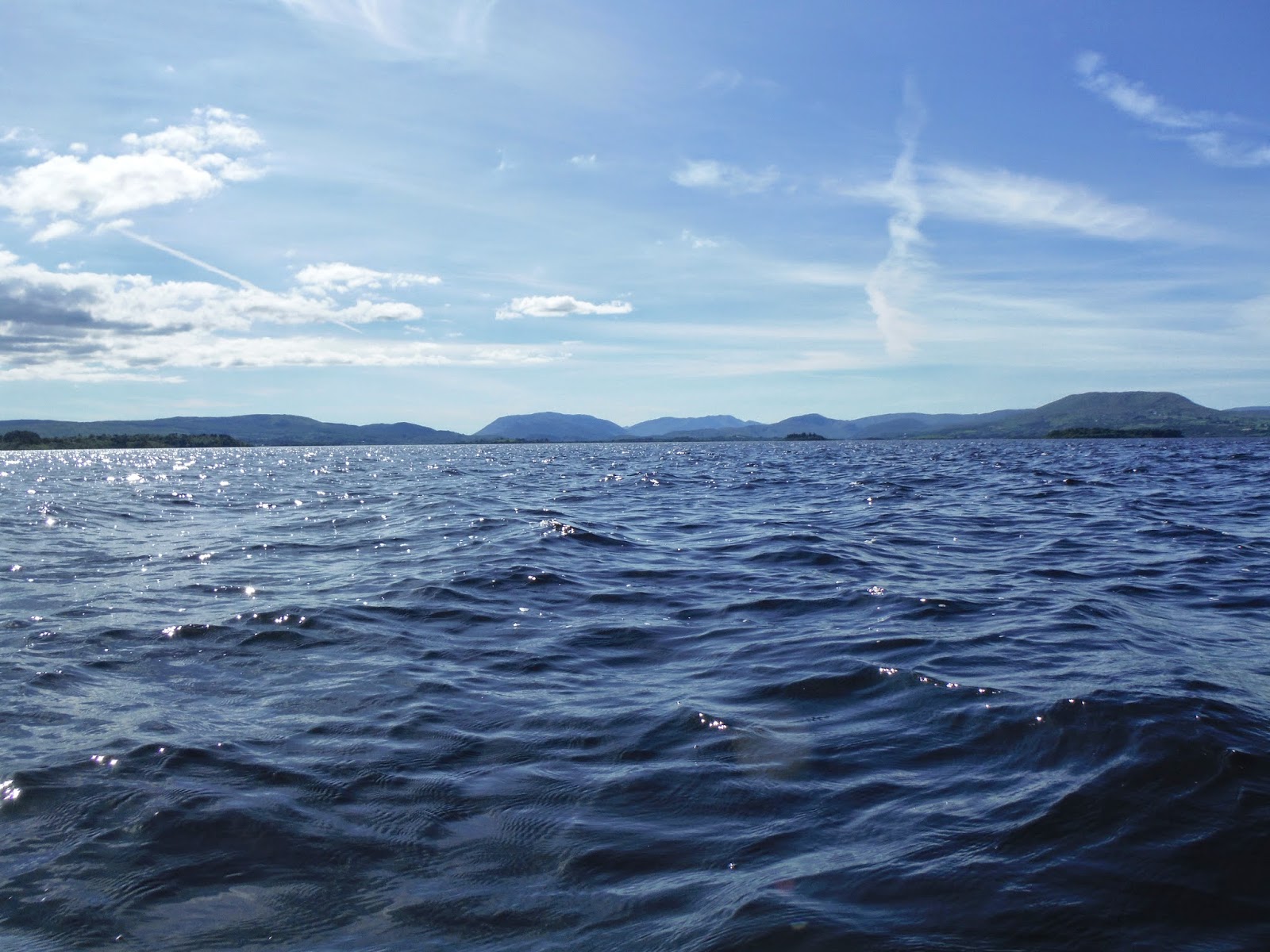 and delightful open crossings. How sweet and unsticky the boat is after an inland voyage and some rolling in warm fresh water.
Posted by Peter Bisset at 11:20 No comments: 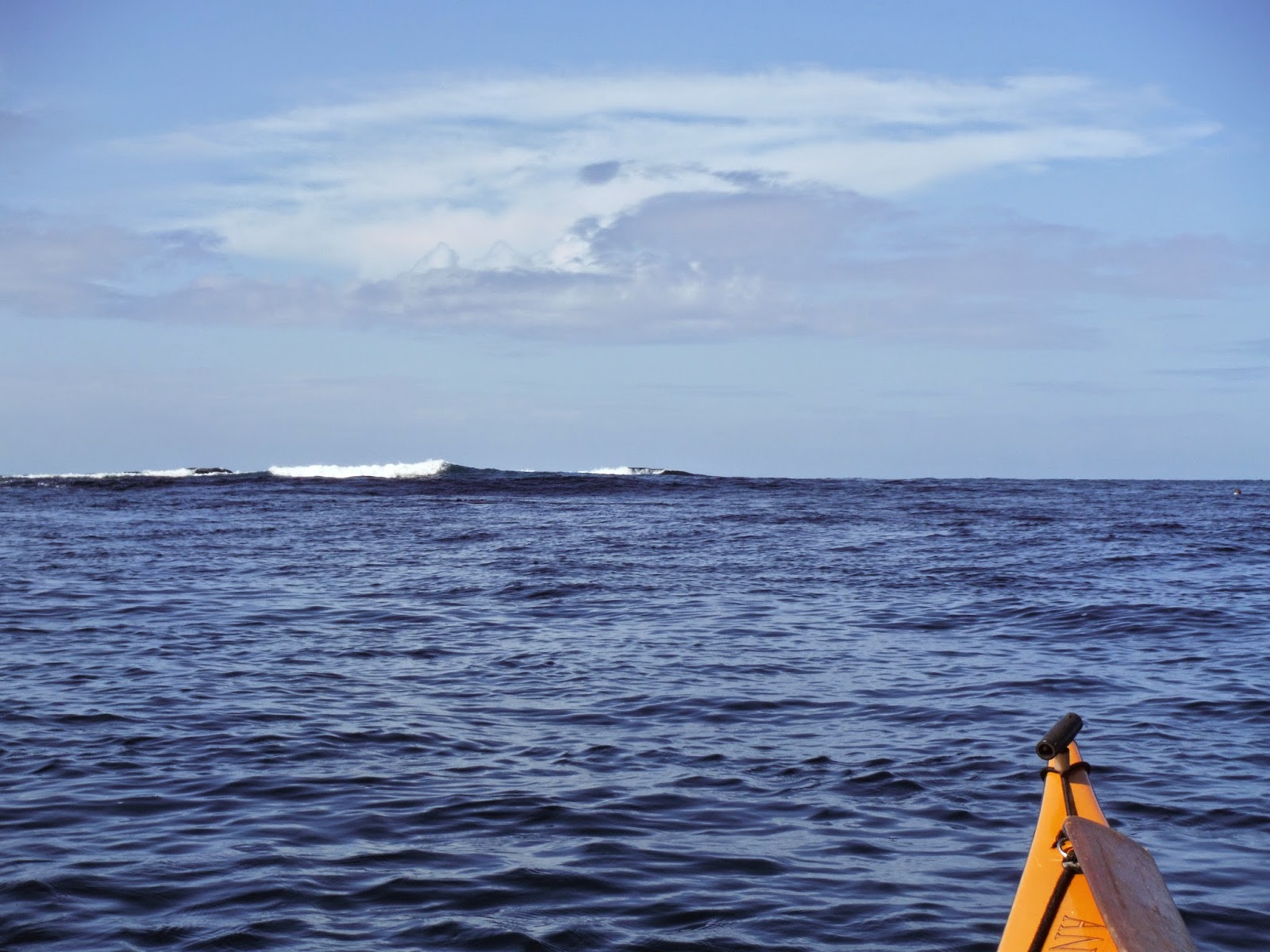 The ocean swell is always rolling in, with the odd big set that can catch you out. Sometimes an area which had not had a breaking wave for 30 minutes or more suddenly heaped up. An almost flat sea would suddenly transform itself into steep mountains of water and go back to flat again for another hour. 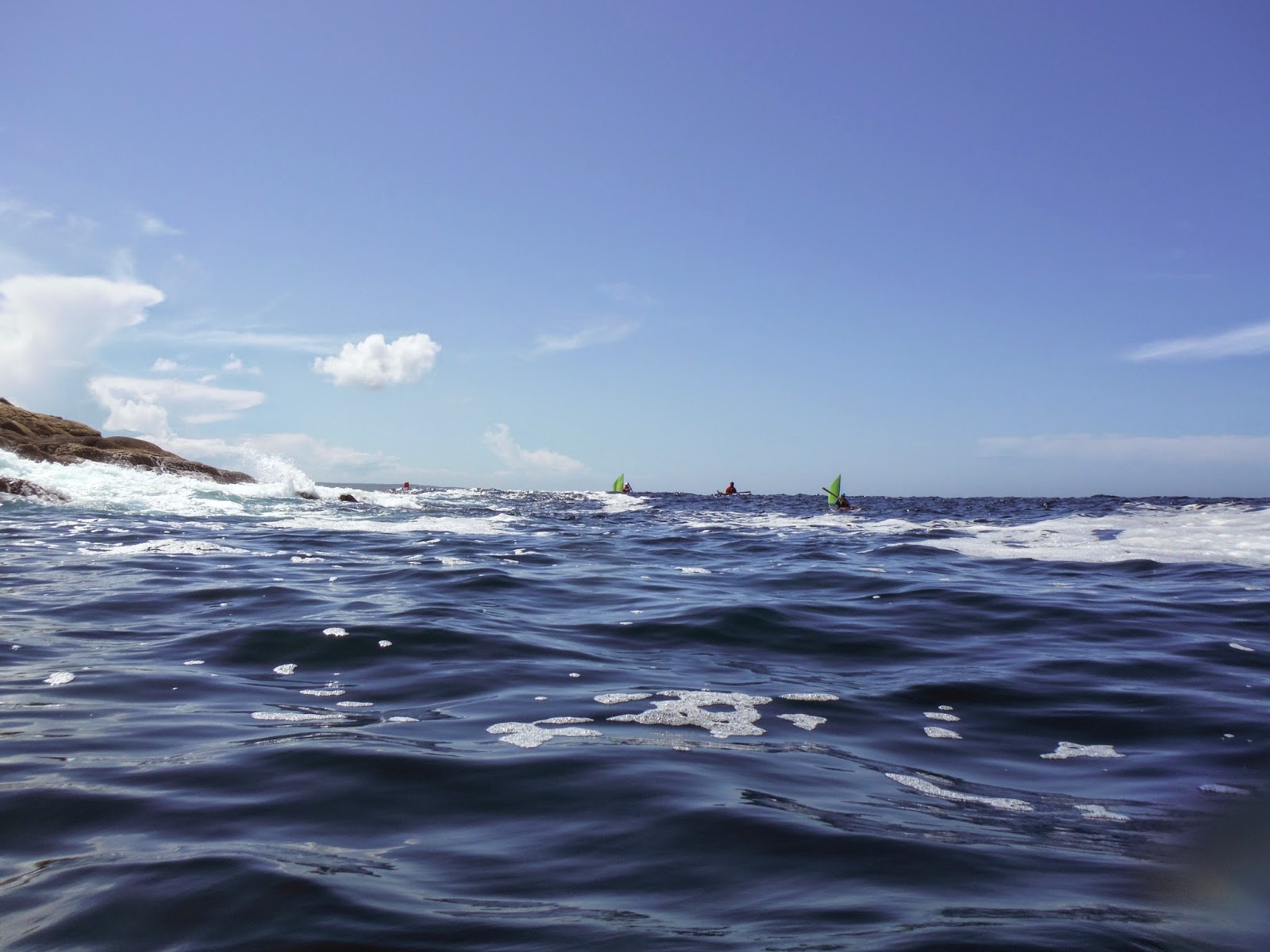 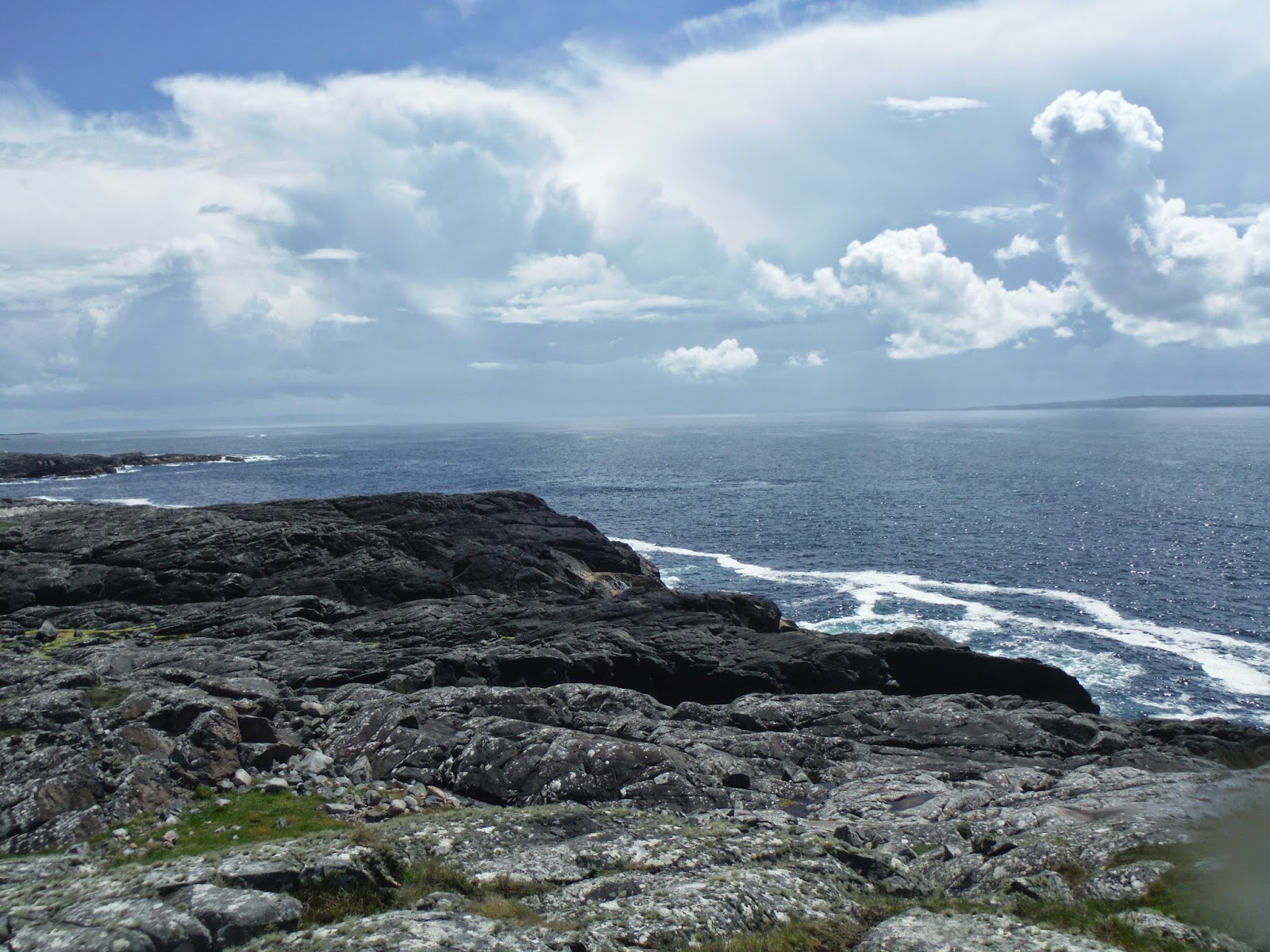 Big sky country, this storm approached and receded with rumbles of distant thunder all day long, but never reached us. 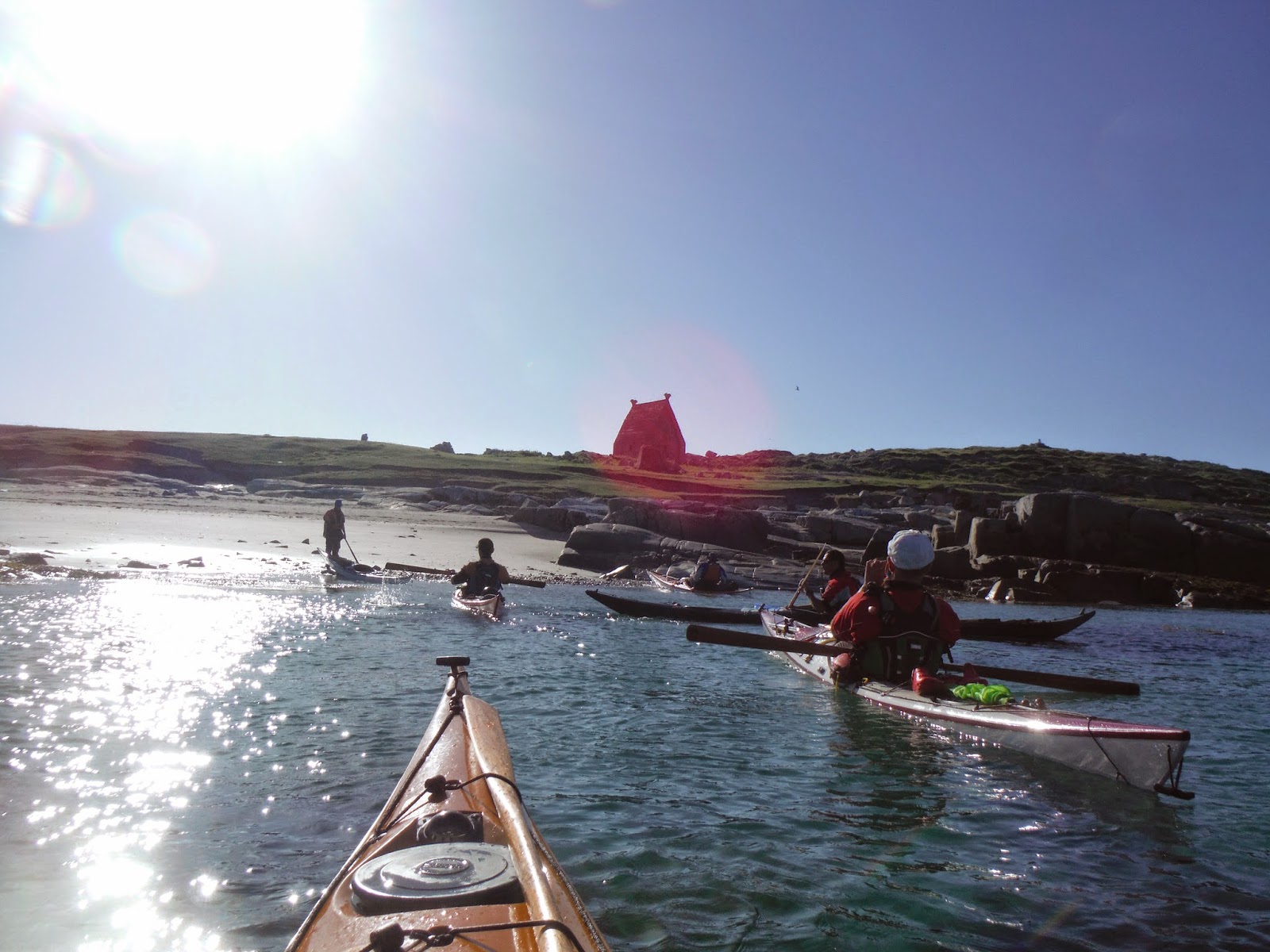 Landfall at the end of a long day... 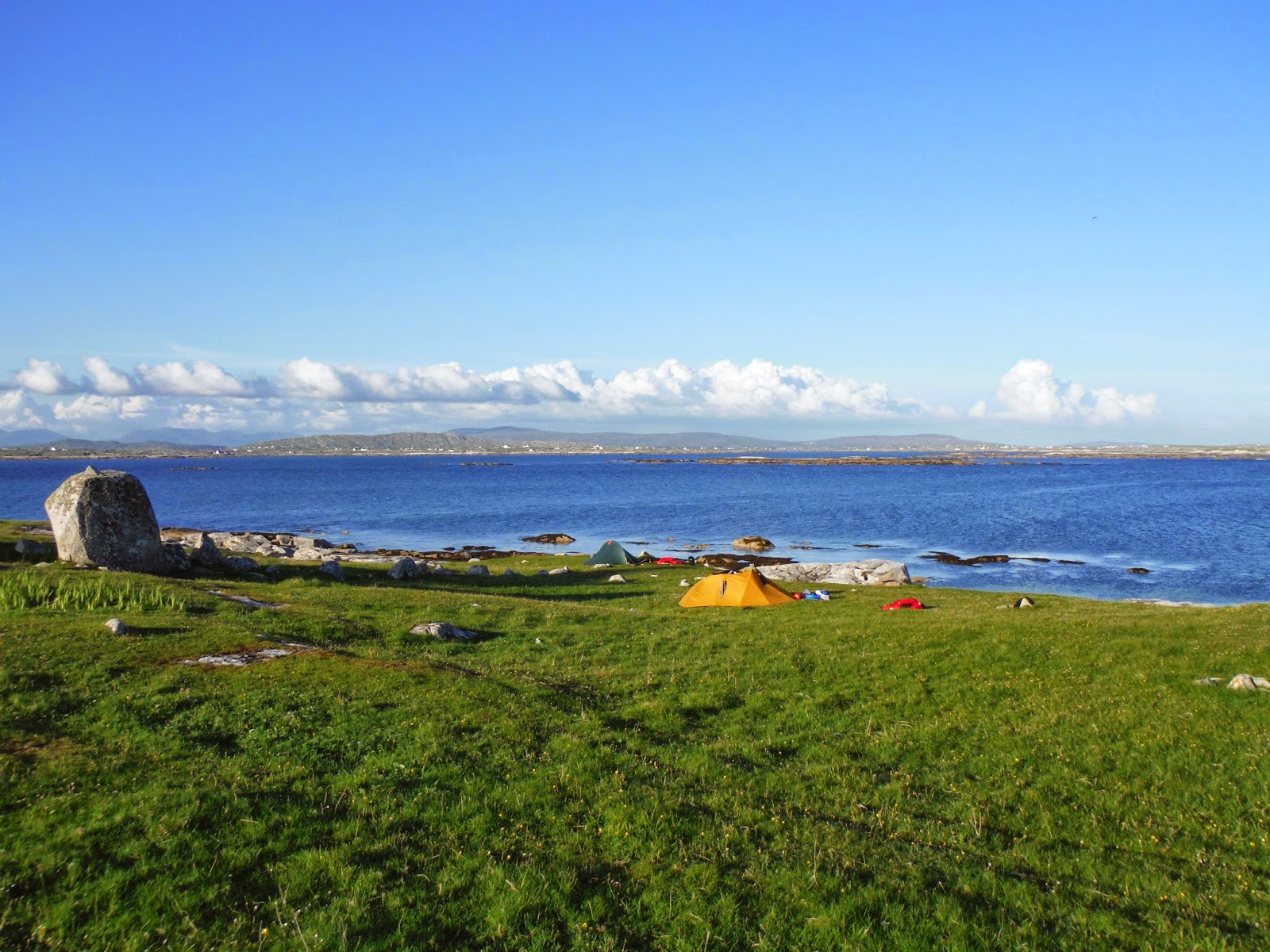 and idyllic campsites on uninhabited islands. 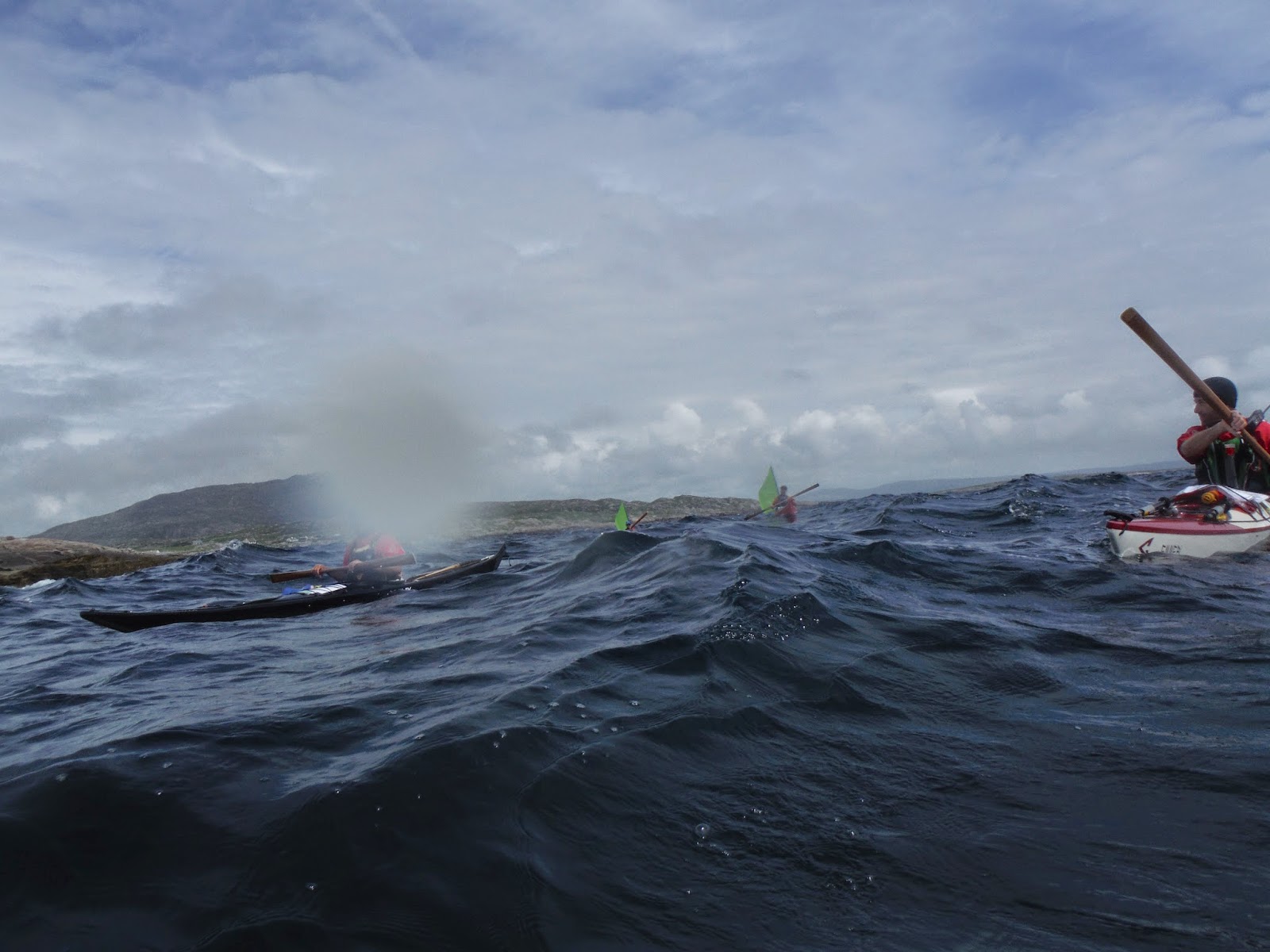 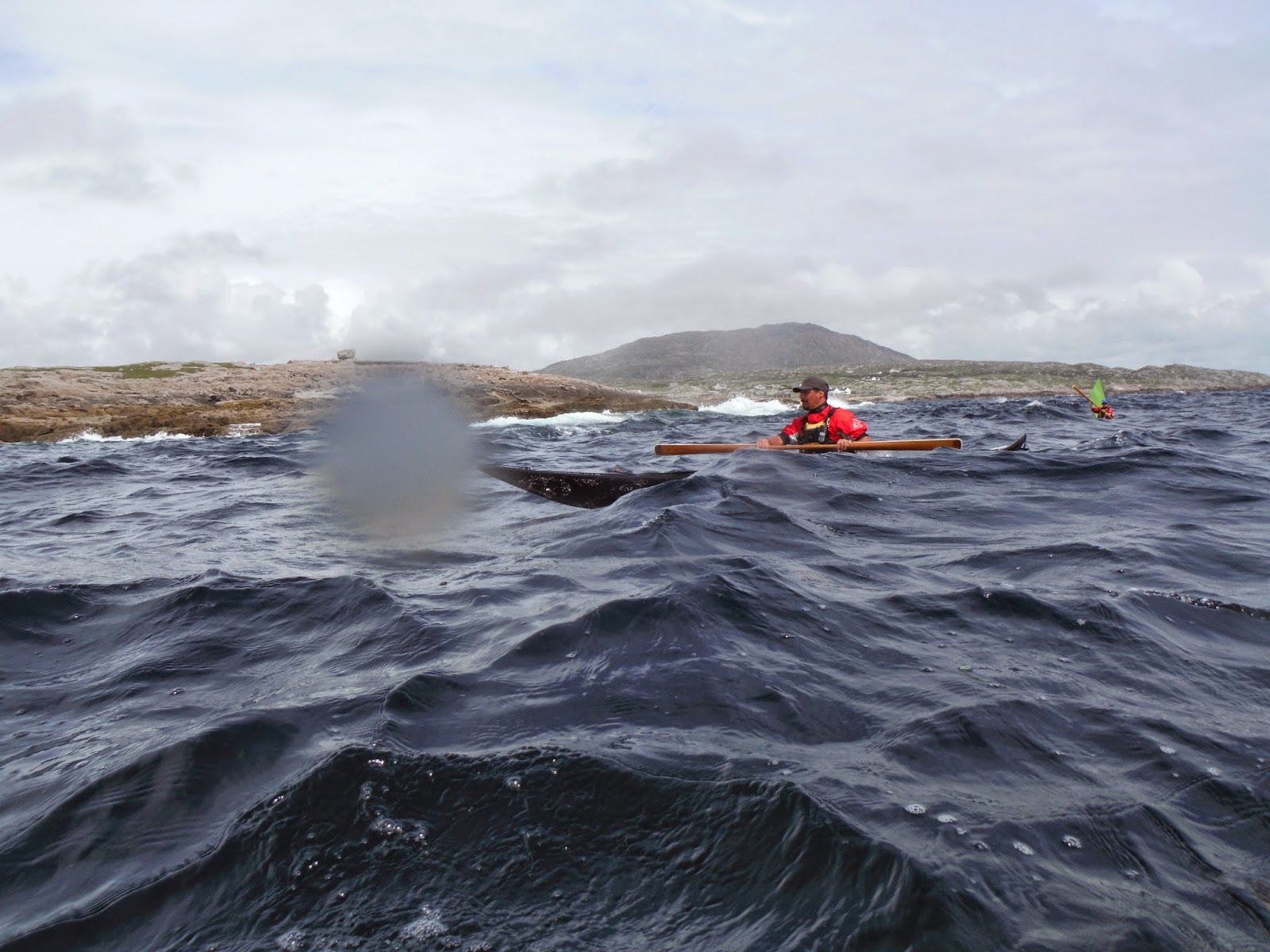 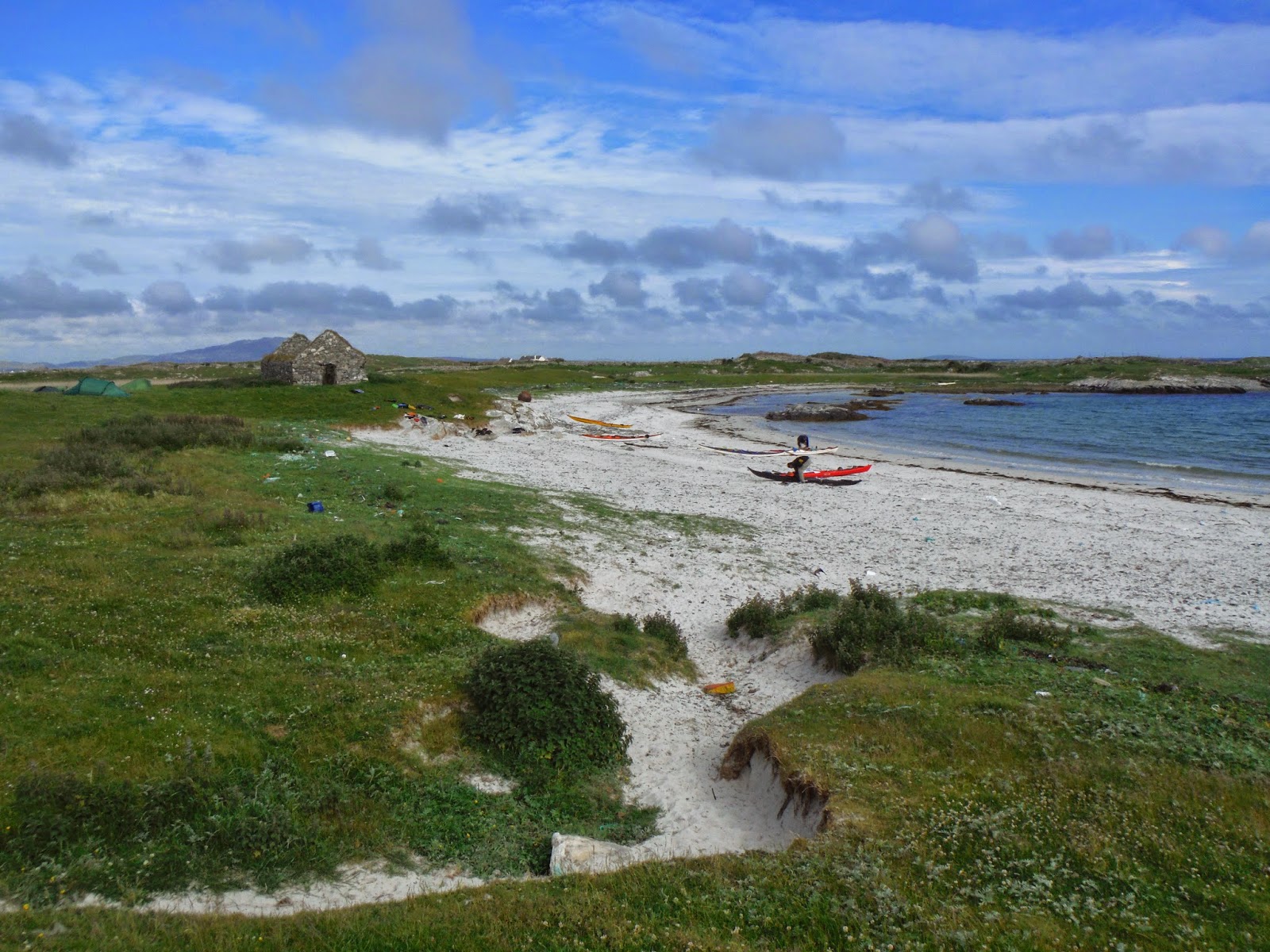 The cleanliness of Ireland and of the beaches in particular was incredible compared to Scotland, Wales or England. This was the only beach that had attracted any flotsam. Amongst it a seal skeleton cast up by winter storms. Scary teeth! 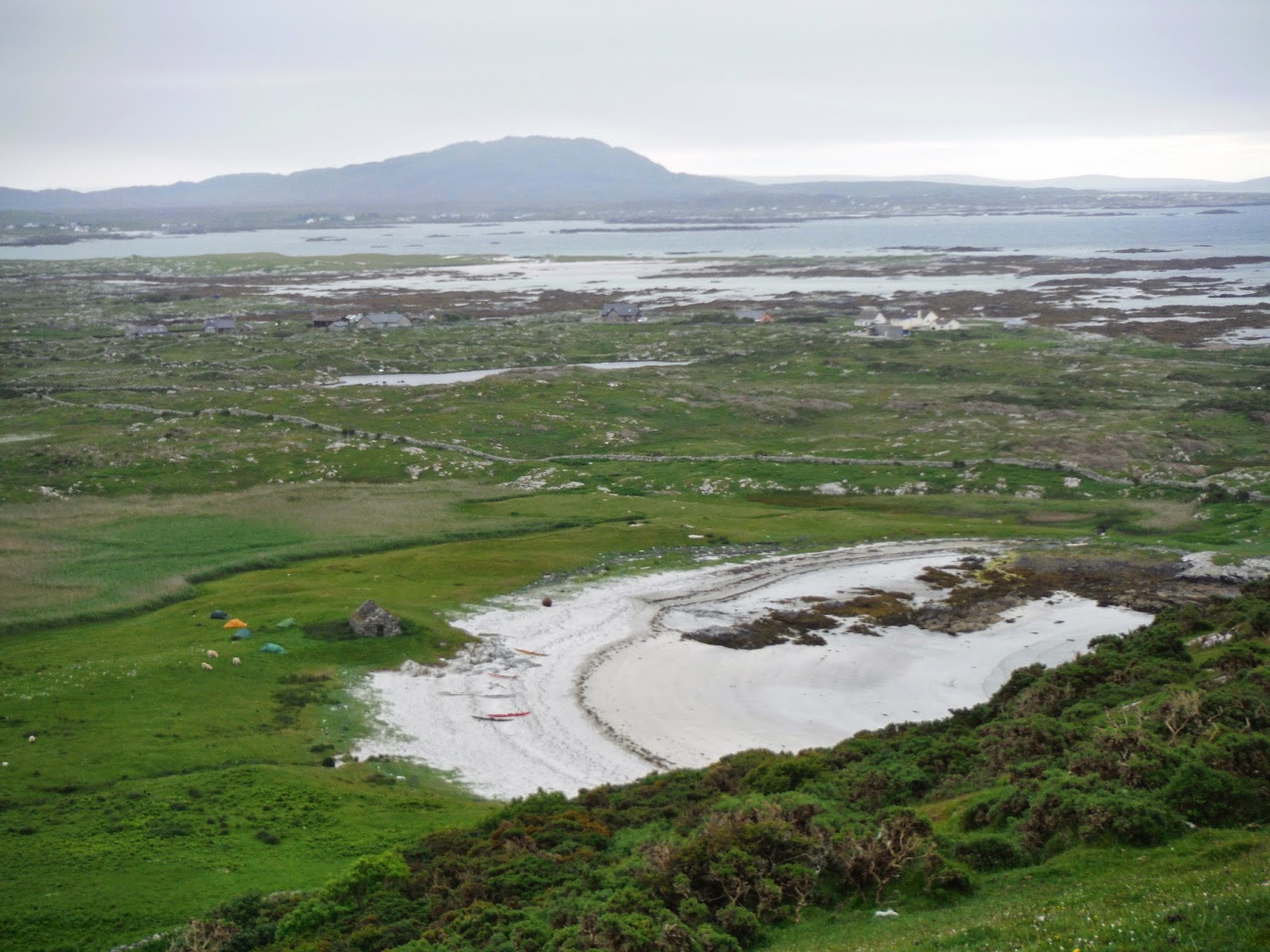 Vistas of sea and shore above our campsite from Doon Hill, WW II observer station '53'. 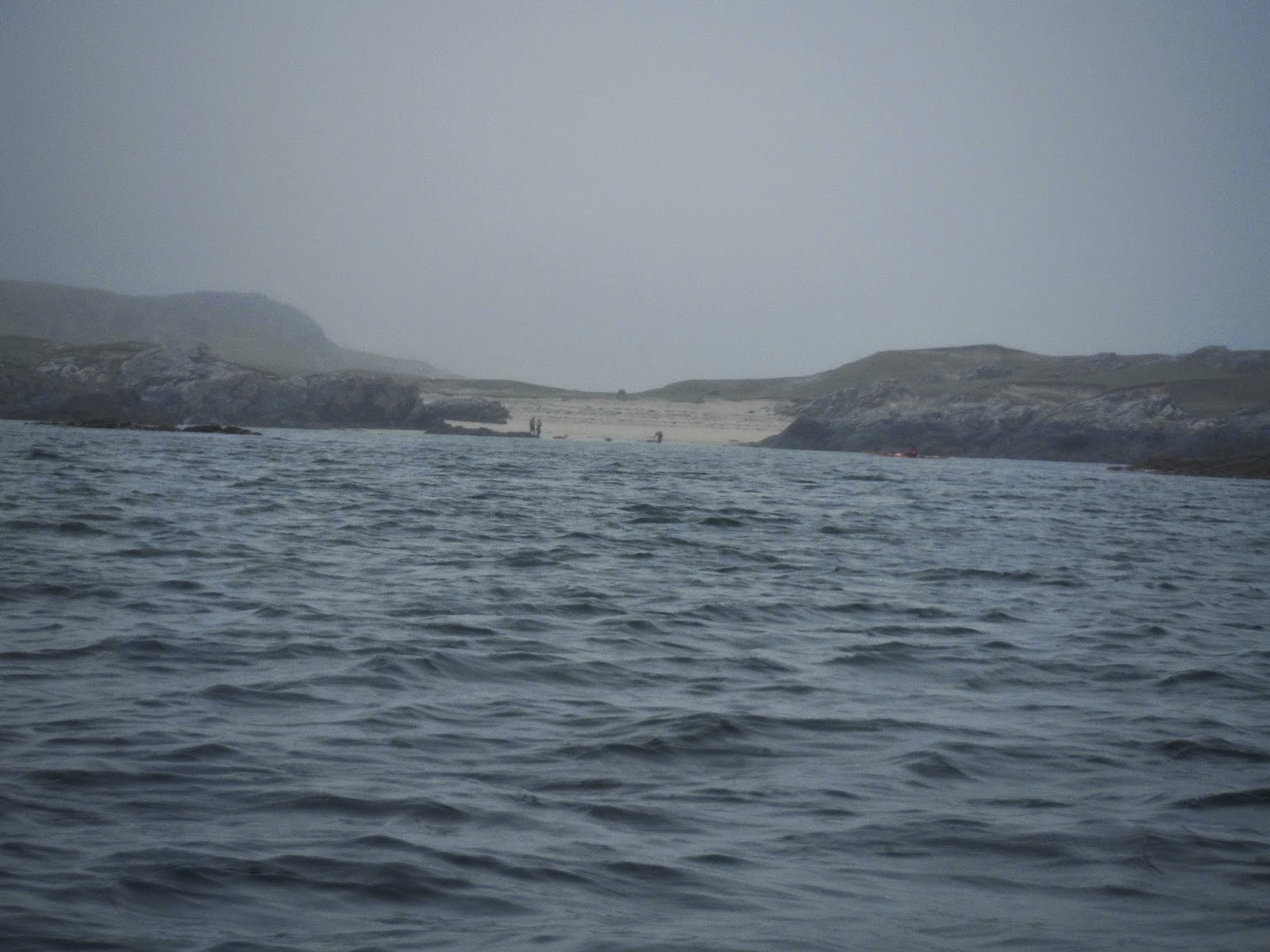 Memories are always of a sparkling sea and warm sunshine, but truth to tell, it can be grey and misty in Ireland. 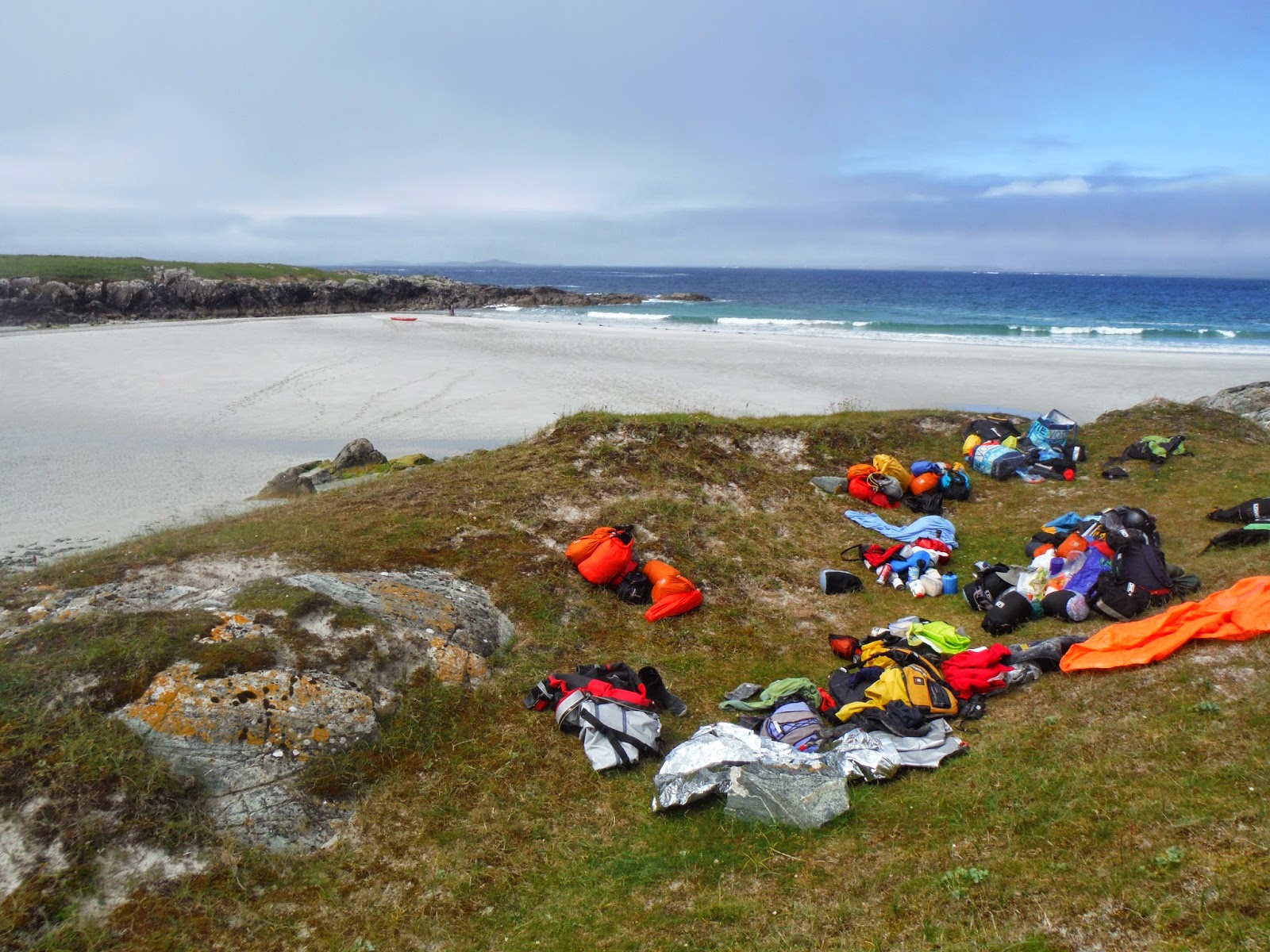 The sea paddling ended for me when a companion fell unconscious on the sea. Suffice to say that all those practice sessions of rescues and tows are well worthwhile. This was the beach, a mile or so from the incident, we were forced on to. Once the ambulance had departed for hospital it was a case of sorting out our possessions from the recovered boats and lazing in the sunshine. This sort of incident is more tiring than a long long day out. But what a spot! Hard not to optimistic about the outcome and I can report that the companion is alive and well and back in his boat.
Posted by Peter Bisset at 10:18 No comments: